What is celiac disease?

Celiac disease is an autoimmune disease, meaning that the immune system responds inappropriately to substances or tissues normally present in the body. For people with celiac disease, the body cannot tolerate gluten, a protein found in wheat, rye and barley. Not only can the disease cause discomfort for the child with celiac disease, but it also damages the small intestine and inhibits the absorption of nutrients from food.

What happens when someone with celiac eats gluten?

When children with celiac disease eat food that contains gluten, the immune system damages the small intestine’s villi, which are tiny fingerlike hairs that help to absorb nutrients from food. Without healthy villi, a child can become malnourished. If a child is left undiagnosed, damage can occur in nearly every system of the body, from skeletal to neurological.

What are the symptoms of celiac disease?

The symptoms of celiac disease vary. Originally, researchers thought that gastrointestinal complications were the only symptom; however, because this disorder has now been found to affect the entire body, there is a wide range of symptoms.

These are just a few examples of symptoms experienced by those who suffer from celiac disease. Children with celiac disease often have other autoimmune diseases too, such as:

How is celiac disease diagnosed?

Celiac disease is first diagnosed through a blood test. The blood test is looking for high levels of antibodies, since the bodies of individuals with celiac disease attack gluten protein as a foreign substance. If the results of the test are unclear, the child would have to undergo an endoscopy, where a small biopsy of the small intestine is done to determine if celiac disease is present.

What is the treatment for celiac disease?

So, how is celiac disease treated?

The good news about this genetic disease is that it’s manageable. With a 100 percent gluten-free diet, the intestinal villi will completely heal.

However, there is a lot to learn when a child goes gluten-free. Gluten protein is in breads, but it’s also found in Teriyaki sauce, ground spices, lipstick, flavored yogurt, etc.

But a gluten-free diet does not need to be difficult, as fruits, vegetables, meat, poultry and milk are all naturally gluten-free. 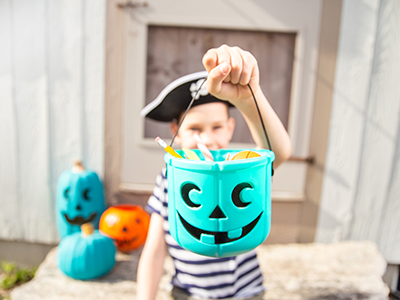 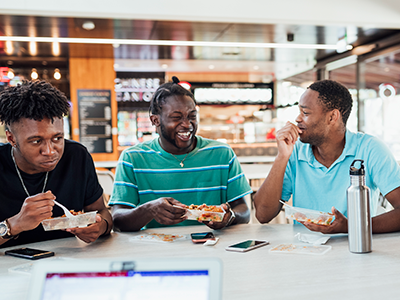 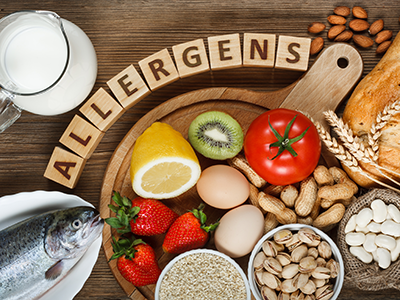 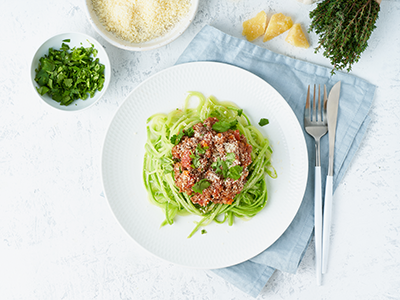 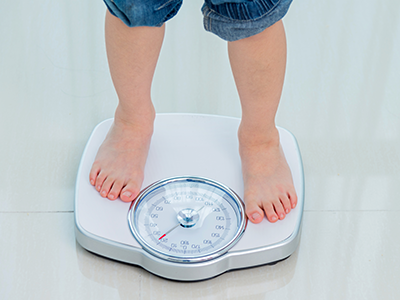 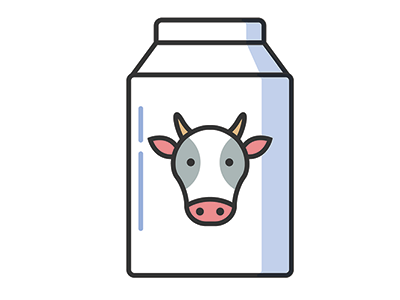 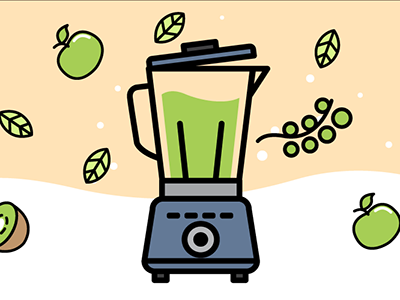 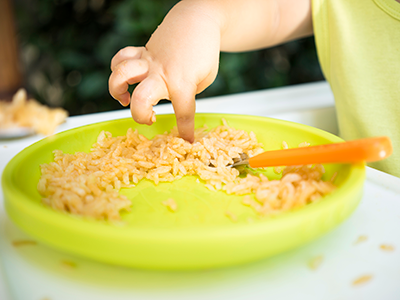 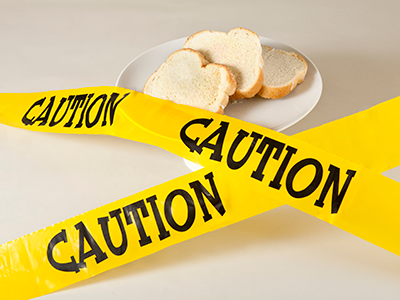 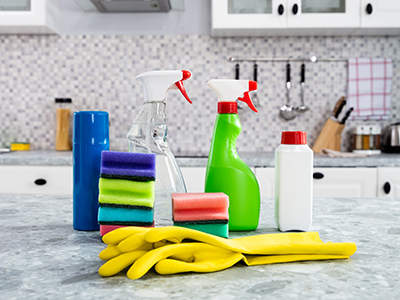 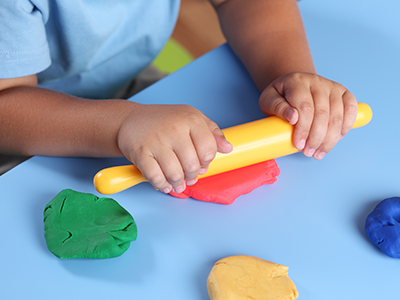 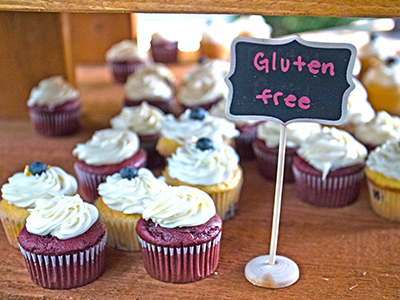 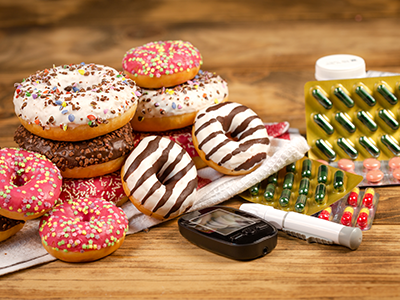 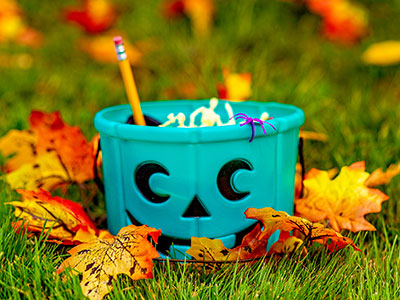 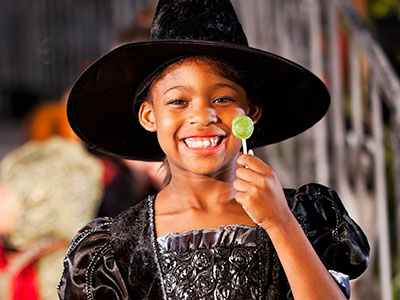 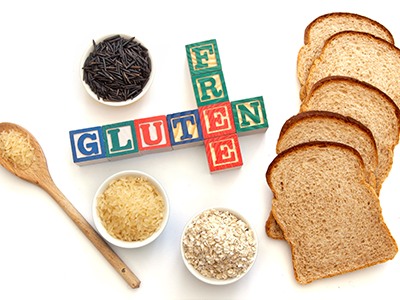 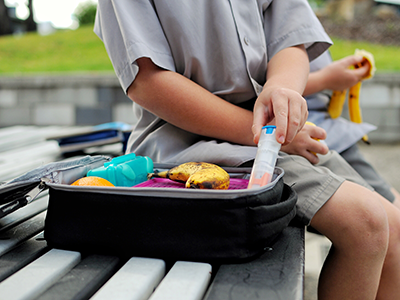 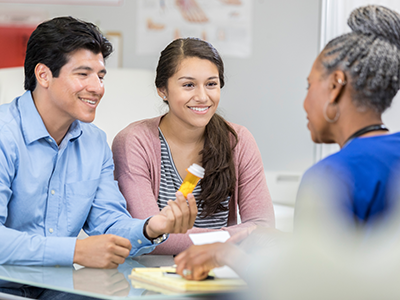