With summer just around the corner, it is important to know how to treat poison ivy and poison oak rashes. The best prevention is to teach your children how to recognize poisonous plants and stay away from them. The American Academy of Dermatology and American Academy of Pediatrics offer information on how to identify these plants and treat a rash if one occurs. 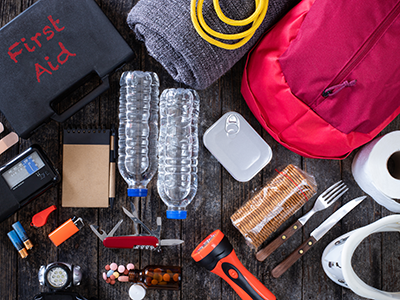 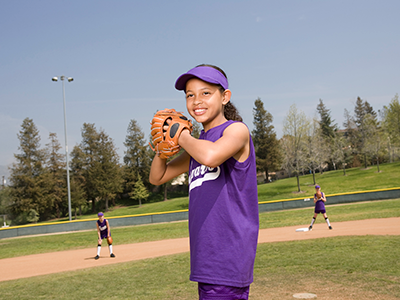 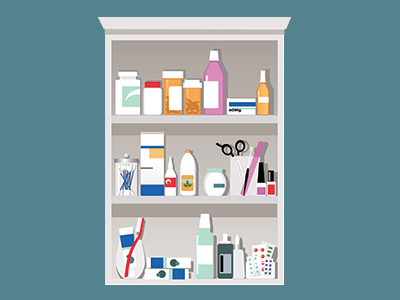 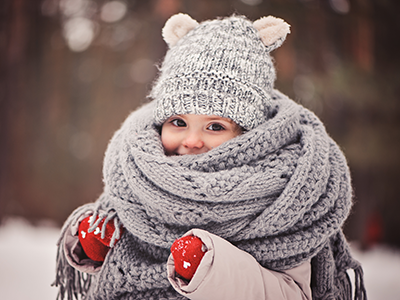 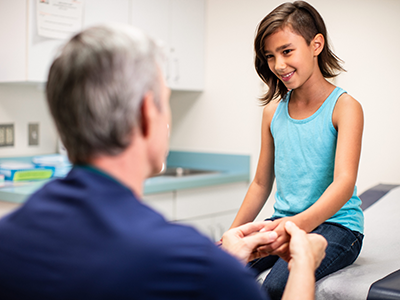 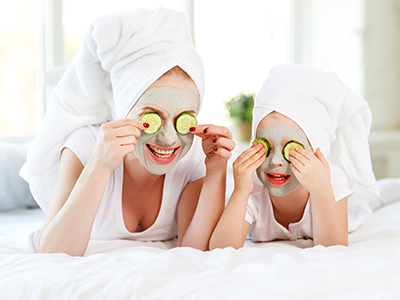