Each year, around Daylight Saving Time, we set our clocks forward and reprogram our bodies to adjust to spring. While most people welcome warmer days and lingering daylight, the time transition – and losing an hour of sleep – may leave some feeling jet lagged and driving drowsy.

For teens, the time transition is even more pronounced. Due to an adolescent’s developing body and a release of hormones to support growth and development, their biological clock is naturally set for late-evening bedtimes. Getting enough sleep is tough, especially with packed activity schedules and early-morning school start times.

A new study in The Journal of Pediatrics finds the impact of student sleep deprivation extends past feeling alert in class. Almost half of teen drivers surveyed – 205 out of 431 – from Fairfax County Public Schools reported driving drowsy at least once during the 2015 school year, the study period. Out of the 431-person sample, 63.1 percent of respondents reported driving several times a week. One-third of participants drove every day.

Helping teens feel alert behind the wheel is two-fold: Healthy school start times, those starting at 8:30 a.m. or later, help. Getting enough sleep is critical. The researchers also found that a student’s chronotype, or their preference for morning or evening activities, based on the Morningness-Eveningness Scale for Children, factor into drowsy driving:

Daniel Lewin, Ph.D., associate director of sleep medicine at Children’s National Health System, encourages schools to adopt later school start times, which Fairfax County Public Schools did, and he encourages students and families to assess their sleep patterns – focusing not just on sleep quantity but on sleep quality. His advice for families or students hesitant to change is to start small.

Try a seven-day challenge: Sleep on a regular schedule, sleep for recommended amounts of time, based on age-appropriate guidelines, cut out naps and eliminate late-afternoon caffeine intake.

Most children and families will start to notice the immediate benefits of getting a good night’s sleep, especially throughout the week: less daytime sleepiness, happier moods, improved eating habits and feeling more alert behind the wheel, which impacts driver safety – and not just for teen drivers but for parents, teachers and everyone on the road. 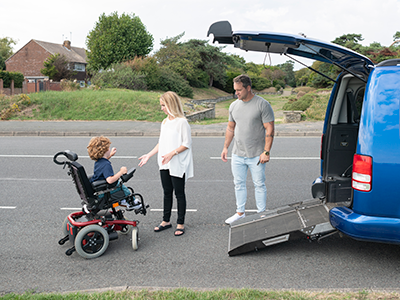 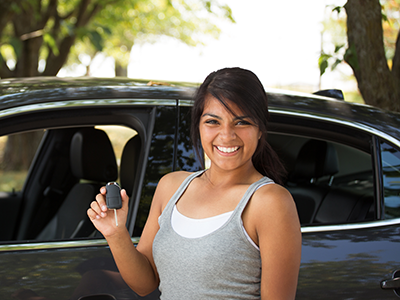 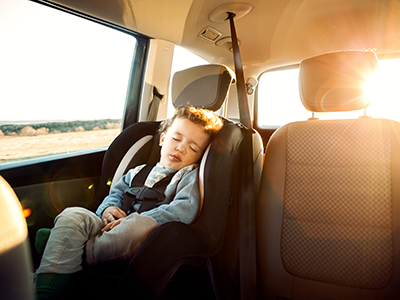 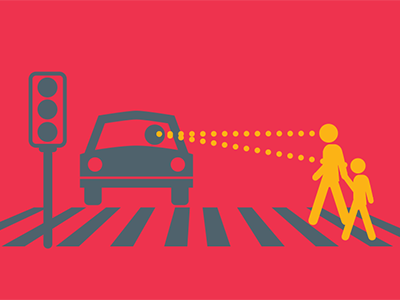 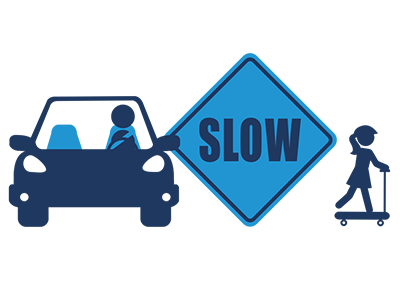 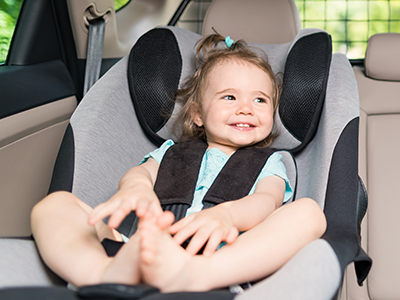 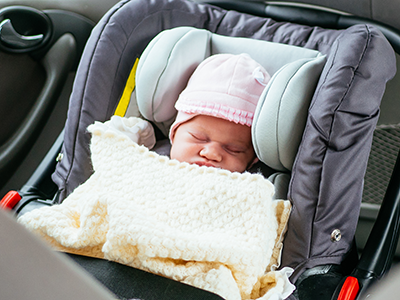 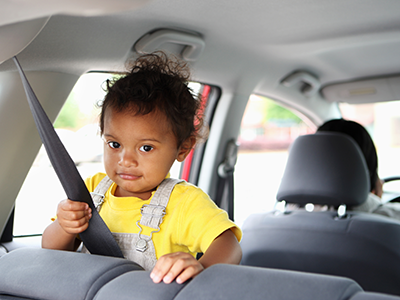 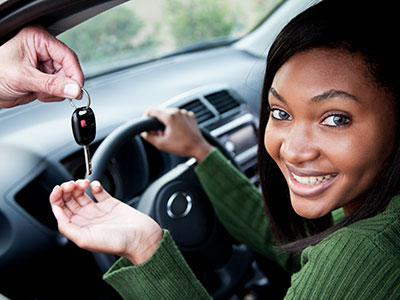 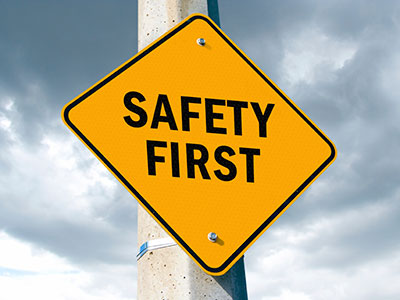 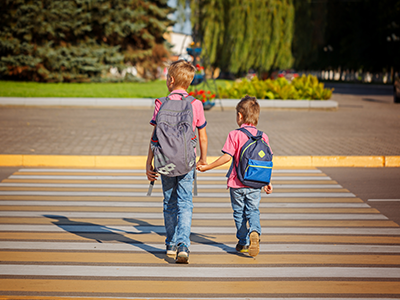