Binge eating disorder (BED) is defined as an eating disorder marked by the frequent consumption of unusually large amounts of food, according to American Academy of Pediatrics. BED differs from bingeing and purging in that the individual takes no actions to prevent weight gain, consequently many suffering from BED are often overweight or obese.

BED differs from other eating disorders in that it appears to be an “equal opportunity” disorder, affecting men almost as much as women, with no discrimination against race. It is also more common than both anorexia nervosa and bulimia nervosa, affecting one in every 35 adults in the United States, according to the National Association of Anorexia Nervosa and Associated Disorders.

While many people are guilty of stress eating or taking second helpings of dessert when full, for those with BED, this becomes a regular pattern says Children’s National Health System nutritionist Megan Barna, MS, RD. Eating is no longer simply to satisfy hunger, rather, it is used as a means of escape to distract from scary or stressful problems, feelings or situations.

“Actual eating behaviors are symptoms of more profound underlying factors, such as depression, anxiety, or having experienced a trauma,” Barna explains. She said food is used as a tool for rebelling, rewarding oneself, or easing anxiety or loneliness.

“A binge is indicated by a complete loss of control followed by feelings of shame,” Barna says, “binge eating disorder is marked by multiple recurring episodes.”

Individuals suffering from BED often feel deep embarrassment and humiliation about gorging, but are unable to resist the compulsion to binge. This vicious cycle of bingeing can lead to even greater feelings of hopelessness and despair.

“Often binge eating is associated with anxiety or depression or functions as a coping method for stress. If you are concerned that these other issues are going on and see evidence of secret eating or significant weight gain, binge eating may be a potential problem,” Mackey says.

Mackey notes that approaching a child who appears to have symptoms of BED can be very difficult. She advises, “Without ‘accusing’ your child of anything, note the signs that you’ve seen without even mentioning food, your concern and your ability and willingness to seek help.”

Most individuals diagnosed with BED are treated with traditional eating disorder approaches, such as improvement of self-esteem and body image, and determining underlying psychological problems, such as depression and anxiety in individual psychotherapy. Treatment also includes group therapy and nutrition counseling, as well as targeting obesity, high blood pressure and high cholesterol often associated with binge eating, says Barna. 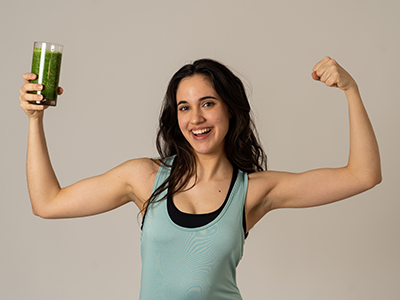 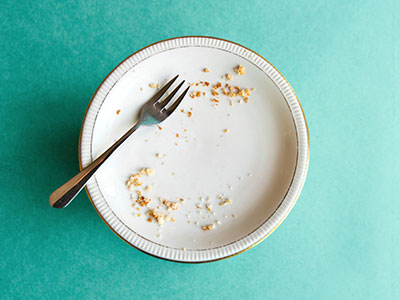 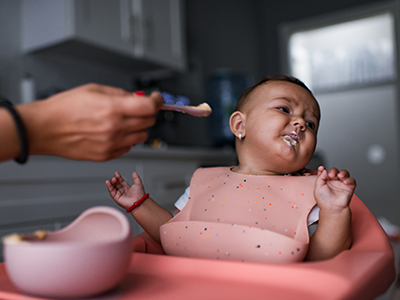 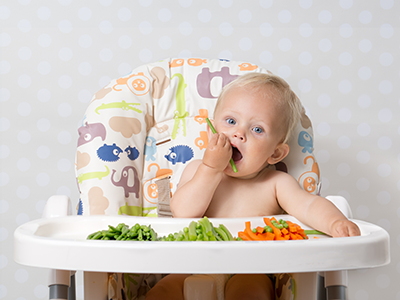 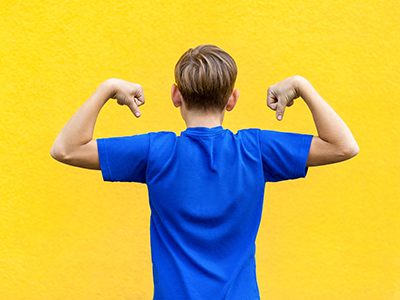 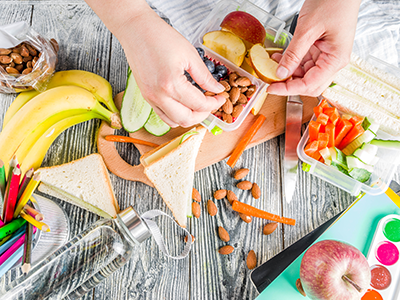 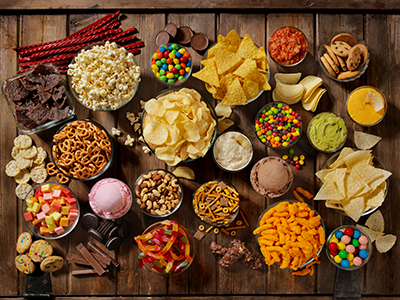 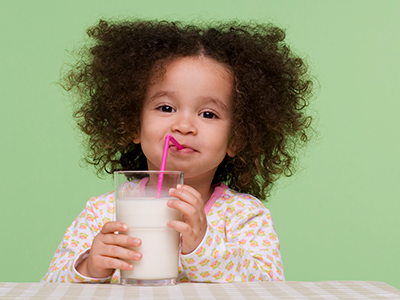 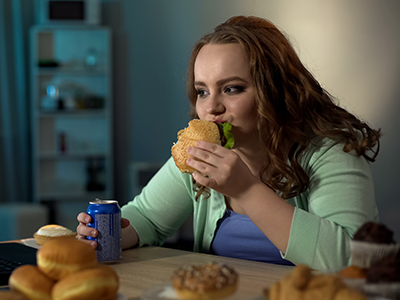 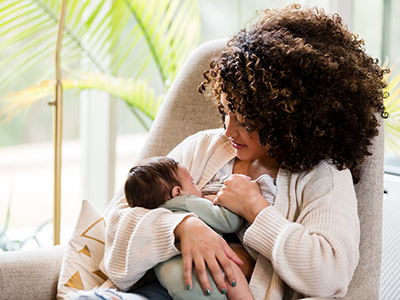 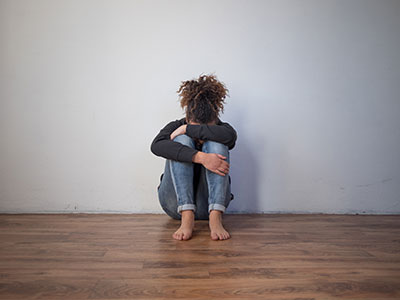 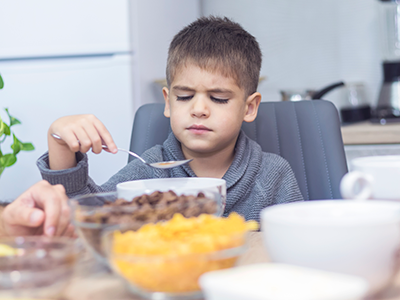 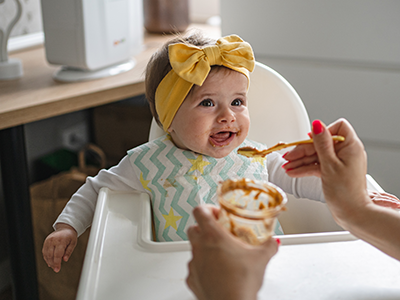 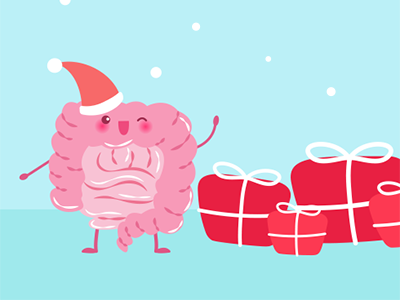 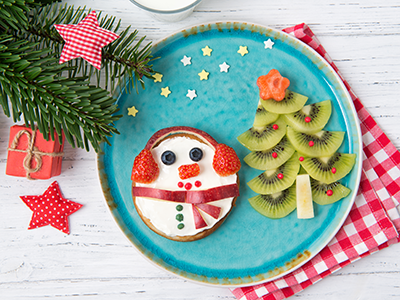