Benjamin Franklin said early to bed and early to rise makes a man healthy, wealthy and wise. However “early to bed” is not always a possibility for teenagers. Many high schools start classes around 7:30 am, while most teenagers fall asleep around 11 pm. This lack of sleep could be harmful to adolescents’ health, which leads to the question: Should high school start later in the day?

Children’s Director of Sleep Medicine Judith Owens, M.D., explains the dangers of teens sleeping less: “Around the time of puberty there is a shift in a teenager’s circadian rhythms. The average teen moves [to a bedtime of] two hours later. At the same time, sleep needs do not change.”

Why school should start later

Teenagers need around 9 hours of sleep. So, if a teen goes to bed at 11 pm on average, they should wake up at 8 am, when most high school students are well into their first period.

Dr. Owens first became interested in later school arrival times after she was involved in a study at her own daughter’s school. The school conducted an experiment to measure the impact of shifting the arrival from 8 am to 8:30 am. That half hour difference increased student satisfaction, gave kids an extra 45 minutes of sleep, and students were less likely to fall asleep in class or while doing homework. No one wanted to return to the 8 am schedule.

Less sleep negatively impacts teens’ grades and increases tardiness, according to Dr. Owens, who explained that there are several health hazards, including drowsy driving, which can lead to an increase in car accidents.

Sleep deprivation is also associated with an increase in depression, problems regulating mood, and suicidal thoughts, says Dr. Owens. And students who use caffeine and other stimulants to curb drowsiness are at risk of illicit stimulants later in life.

So, is the solution is to let teens sleep in later on weekends? No.

Dr. Owens explains that you should not let your teenager to sleep later on weekends because this further disrupts the circadian rhythm and leaves the teen in a constant state of jetlag. Instead, encourage you teen to wake up earlier on weekends to help regulate sleep.

To hear more from Dr. Owens on this topic, watch the video below. 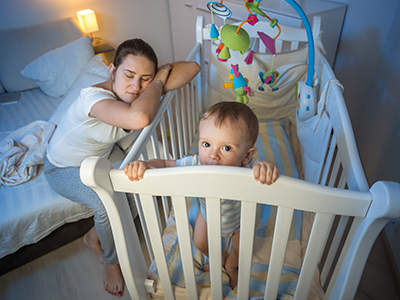 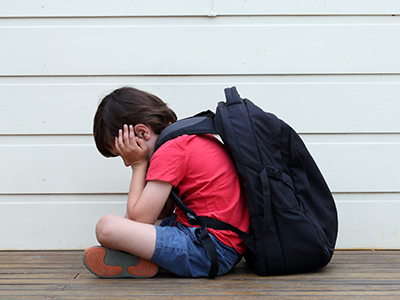 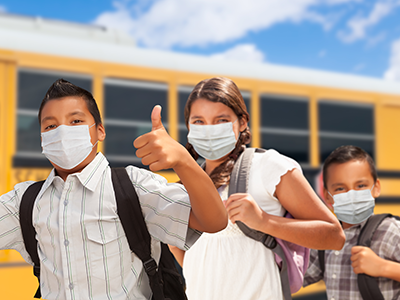 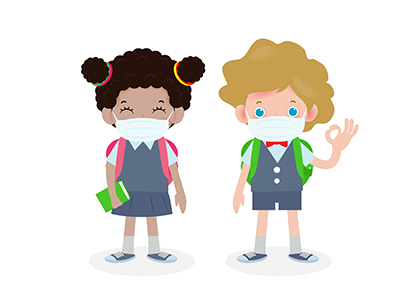 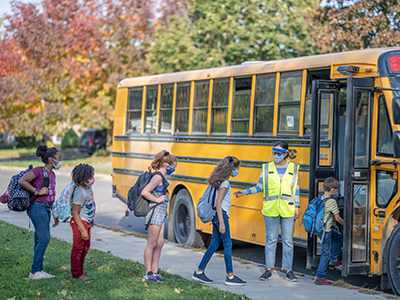 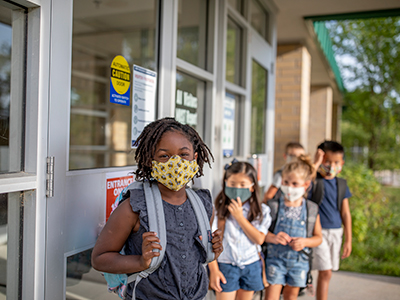 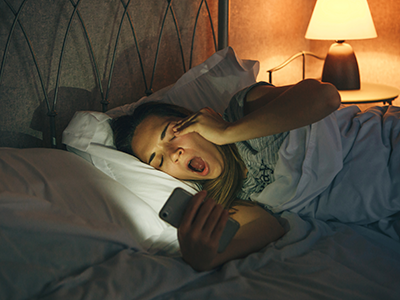 https://riseandshine.childrensnational.org/wp-content/uploads/2021/03/teen-girl-in-bed-yawning-feature.png 300 400 Rise and Shine https://riseandshine.childrensnational.org/wp-content/uploads/2017/11/childrens_riseandshine_logo.jpg Rise and Shine2021-03-30 10:45:492021-03-30 10:45:49Will lack of sleep affect growth because of nighttime growth hormone deficiencies? 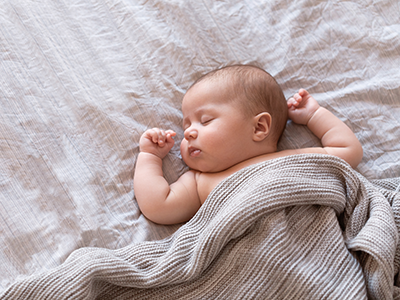 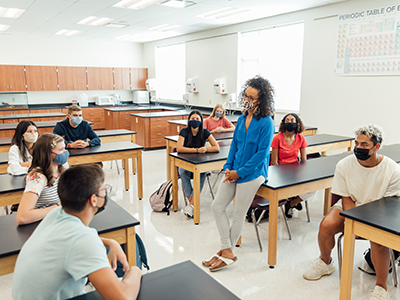 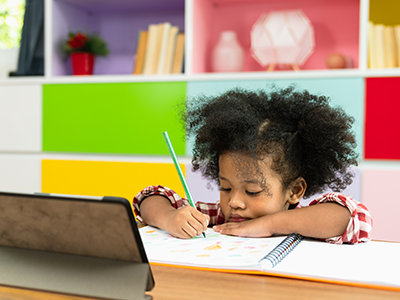 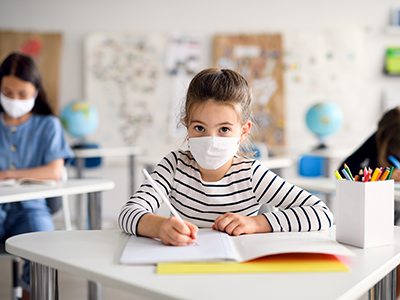 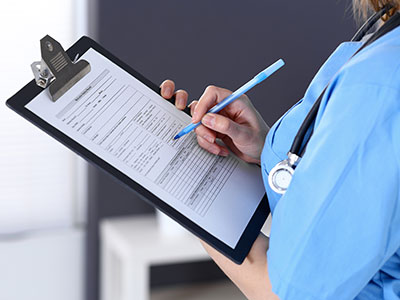