The excessive use of screens and technology has become a common theme in most households, especially among children under 18. According to a 2016 report by Common Sense Media, teens spend an average of nine hours per day using media outside of daily school work and children between the ages of 8 and 12 years old spend six hours per day using media.

While there is no clear answer on how much is too much screen time, it has been recommended that parents take a common sense approach to monitoring daily consumption.

Dr. Linda Fu, general pediatrician at Children’s National Health System, shares information on the effects of screen time and how to manage your child’s screen time.

At what age should a parent introduce a tablet or smartphone to their child?

According to the American Association of Pediatrics, it is recommended for children under 18 months old to avoid screen time. Children between 18 and 24 months should have limited screen time, and children between the ages of 2 and 5 years old should experience an hour or less in front of a screen per day. With older children, it is recommended that they spend two hours or less in front of a screen, outside of daily homework.

What do you consider too much screen time?

Screen time can become an issue when it begins to interfere with sleep, academics and other daily activities. For example, if a high school student is involved with sports, after-school activities or work and gets home at 10 p.m., then two hours of screen time when they get home is not recommended. While two hours is the daily recommended limit for older children, the timing of consumption is an important factor to consider.

Should parents cut off screen time at a certain time before bed?

Absolutely. The light from the screen can affect the pineal gland located in the brain, and make it difficult for a child to be able to fall asleep. We advise against having phones or televisions in a child’s room because they may be tempted to use those devices when they should be sleeping.

Do you have any tips on how parents can monitor their child’s screen time?

There should be a thoughtful approach to how much media is allowed in the house. This conversation should be discussed as a family so that children know what the expectations are. We also encourage parents to be consistent with those rules because they can be easily enforced when they are consistent for both the parent and the child. 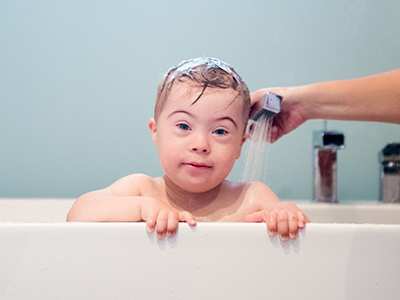 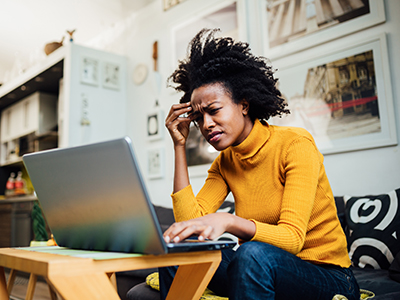 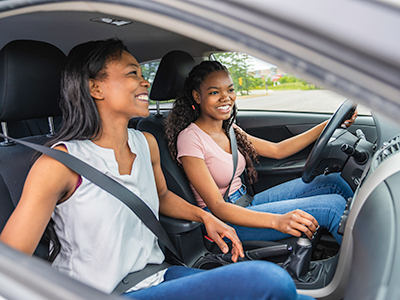 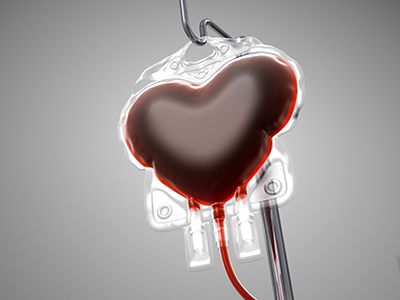 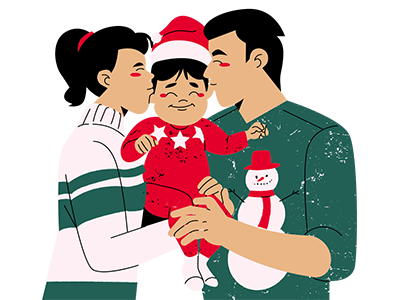 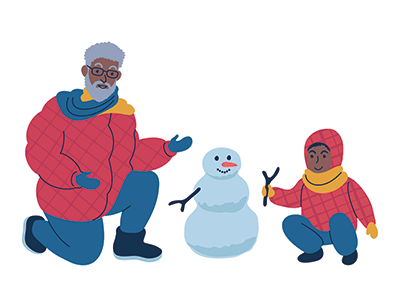 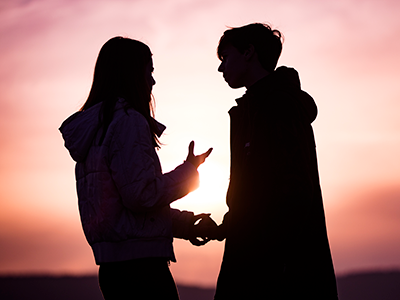 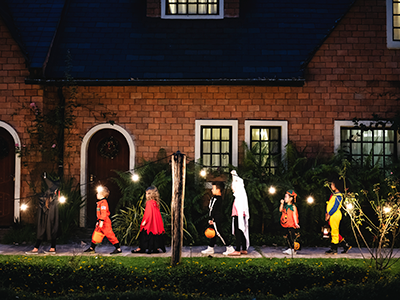 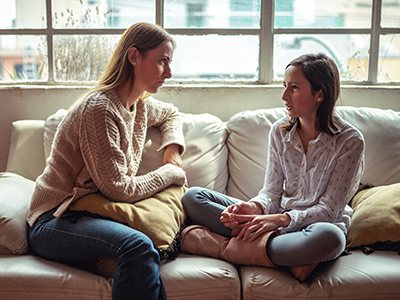