Why does my child need the HPV vaccine?

Human papillomavirus, or HPV, is a very common sexually transmitted infection (STI) that infects about 14 million people – including teens – each year. The virus, which is carried by both males and females, can lead to genital warts and cervical cancer. The HPV vaccine, also known by the brand name Gardasil®9, helps protect against certain types of HPV that can lead to cancer.

Most people with HPV never develop any symptoms or health problems, and most HPV infections go away by themselves within a few years. But, sometimes, HPV infections will last longer, and can cause cancer and other diseases.

Because the HPV vaccine can prevent most of these cancers from ever developing, David Hyun, MD, recommends vaccinating children at ages 11 or 12, before they become sexually active. A second booster vaccine should follow 12 months later. Getting the vaccine at a young age protects children long before they are ever exposed to HPV.

The stigma behind HPV vaccination

In 2012, a CDC survey asking parents of adolescents and teens whether they intended to vaccinate their daughters found that of the 23 percent who stated their daughters would remain unvaccinated, three of the top responses were: “vaccine safety concerns,” “vaccine not needed,” and “daughter is not sexually active.”

According to Dr. Hyun, this reluctance of parents to vaccinate their children stems from the fact that HPV is a sexually transmitted virus.

“Some parents view it as a green light for their kids to have sex, which gives it a stigma,” he said.

A study published in Pediatrics found no connection between the HPV vaccine and an increase of sexual activity for up to three years after vaccination.

Rumors of the vaccine’s alleged harmful side effects have been bolstered by media personalities such as journalist and author Katie Couric, who publicized rare reports of vaccinated individuals who became ill or died, despite no evidence connecting their deaths to the vaccine. Although scientists were concerned about the risk of blood clots, a massive study involving half a million Danish women, published by the American Medical Association, revealed no association between blood clots and the HPV vaccine.

Numerous studies point to the effectiveness of the vaccine. One in particular, published in The Journal of Infectious Disease found “within four years of vaccine introduction, the vaccine-type HPV prevalence decreased among females aged 14-19 years despite low vaccine uptake. The estimated vaccine effectiveness was high.”

Dr. Hyun reports that, of the strains of HPV that Gardasil®9 protects against, the vaccine “has a 98 percent efficacy rate in preventing cervical cancer.”

Ask your child’s pediatrician for more information on HPV vaccination.

David Hyun, MD, is a senior officer for Pew’s antibiotic resistance project, focusing on research and policy development pertaining to human stewardship of antibiotics. Before joining Pew, he was a practicing physician at Children’s National, where he developed and co-chaired the antibiotic stewardship program. He also served as an assistant professor of pediatrics at the George Washington University School of Medicine. 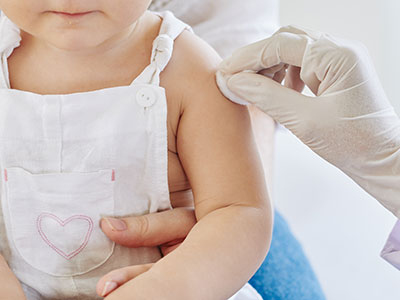 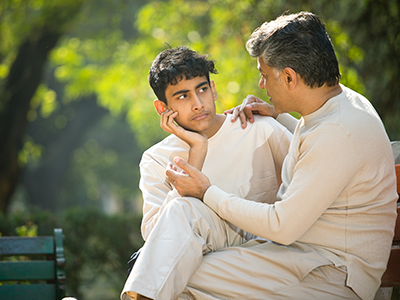 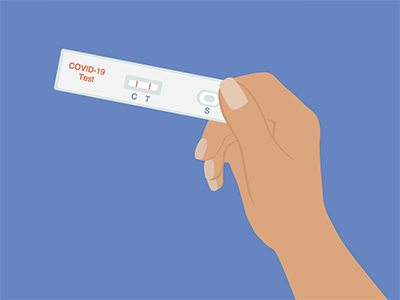 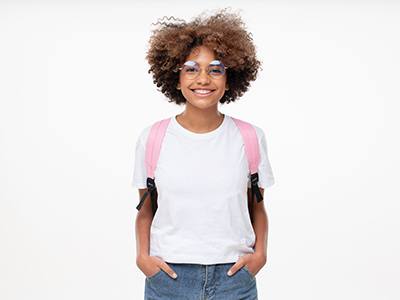 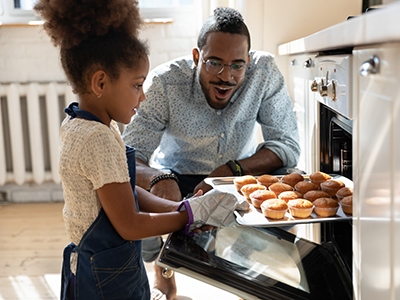 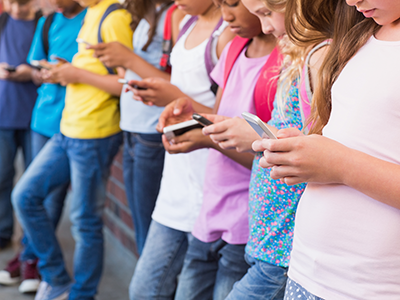